Mulan Remake: In 1998, Disney released an animated movie that shows its unique taste compared to its famous Beauty and The Beast, Cinderella, Sleeping Beauty, etc. It was a princess musical with a whole of action that would not just cater to girls’ interest, but with boys as well. The movie is like a pause to the usual romantic with moral Disney movies, which undoubtedly became Mulan a worldwide hit for the kids and adults in the 90’s. Adding to its uniqueness is the untold Chinese history that involves a warrior woman who fought for the emperor’s army on behalf of his father. There is no wonder why it became the town’s talk as, during that time, this kind of story is not usual, and it was honestly a big deal for quite a few.

Fast forward to the 20th century, Disney started to remake all its well-loved animated movies through the past 3-4 years. With Disney fanatics being half-hearted for not meeting few expectations from the animated film, these live-action movies still surprisingly became a hit. I mean, in reality, the feeling of missing our childhood and the factors that made it more memorable is always worth looking back. The curiosity is still present as well, and we cannot deny that it feels good to escape harsh realities for a while. There was a choice to keep things as they were, 1998 animated film Mulan as it was, but Disney wanted to take things to a whole new level and decided to produce a vast live-action movie directed by Niki Caro.

Director Niki Caro keeps fanatics away from disappointment in this live-action remake through its breathtaking aerial work, stunts, and martial arts! Moreover, the cast that composed the remake seems well-thought-of by the production team with all its veteran actors, assigned to the character best fit. Once it was released in March this year, many are surprised by the differences between the live-action movie to 1998 animated Mulan film that we all loved.

Well, nobody can make the same notable films twice – one has to be better. Therefore, we will look into these five most significant changes; most of us still could not move on. 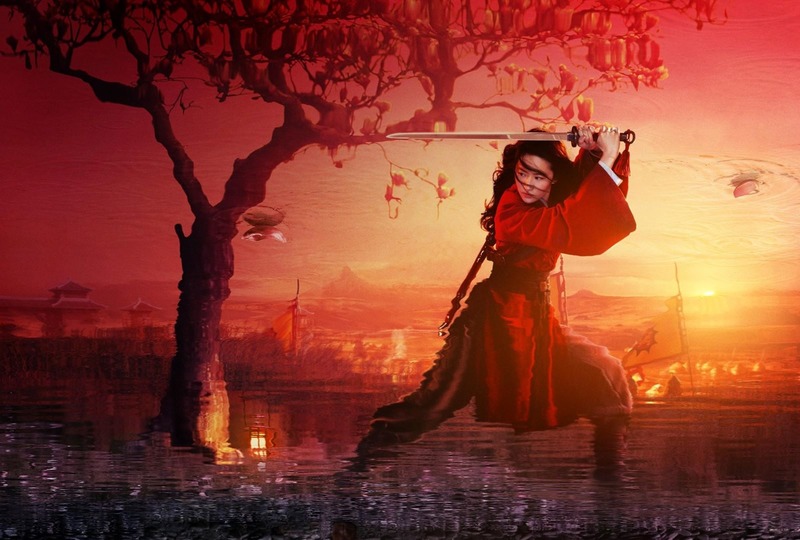 The new film features the POV of Mulan’s father.

Hua Zhou, Mulan’s father, introduces the movie by narrating his daughter’s journey. Moreover, there are undeniably more scenes between Mulan and his father, which was the exact opposite of the original film. These scenes showcase her closeness with his father on which the conversation mostly involves our next second colossal change.

Mulan Remake: Mulan has the power of Chi, which made her look more like a superhero.

Mulan’s father asked Mulan to keep her gift and not use it from the world, considering how dangerous the real world is. Well, Chi’s power does not equate to a superpower, but in the new movie, she has excellent, powerful reflexes – she has the ability. Moreover, in the few film, Mulan is not clumsy, child-like – she is an adult. We cannot deny that her clumsiness and unintentional mistakes made the movie more entertaining in the animated film.

There is no appearance of Mulan’s grandmother in the new film.

Let us admit it; at some point, we loved her grandmother for giving us another funny side of the movie that made it unforgettable! Mulan was inseparable from her grandmother. Although her grandmother caused her to undergo challenging times, her character helped us view Mulan as a loving and caring daughter who continuously tries to meet everyone’s expectations. Moreover, since there was no grandma, there was no lucky-charm as well!

Aside from Bori Khan, there is another female villain in the new film.

If you haven’t watched the movie yet and you already read this review, well, yes. It is a different version! However, this character, Xianniang, unexpectedly made it more exciting as she is not afraid to show her Chi, compared to Mulan. At the end of it all, Xianniang wanted to show Mulan what it would be like once things do not work out well for her.

Most are heartbroken about this, but there is no Mushu in the live-action movie.

It is so hard to imagine a Mulan movie without Mushu sent by her guardians! He made the animated film legendary as he was Mulan’s source of support and encouragement through the tough times. However, Mulan’s guardians sent a phoenix instead to guide her to the journey she was about to partake in.

Mulan Remake: The Final Question: Is It Worth Watching?

Despite the many differences between the old and new films, it is still a yes. It is undoubtedly worth watching. If you try to look at the other side of things, change is good. It makes us realize that, like Mulan in both films, we grow through time. Although it is hard to let go of the characters, scenes, lines, we keep on repeating at the back of our minds until we memorize it; it is not wrong to accept a different perspective we never could exist. Above all, what matters is, at least for some of us, Mulan is still a character we all know and continue to learn a lot from – a wise, loyal, and brave Mulan. 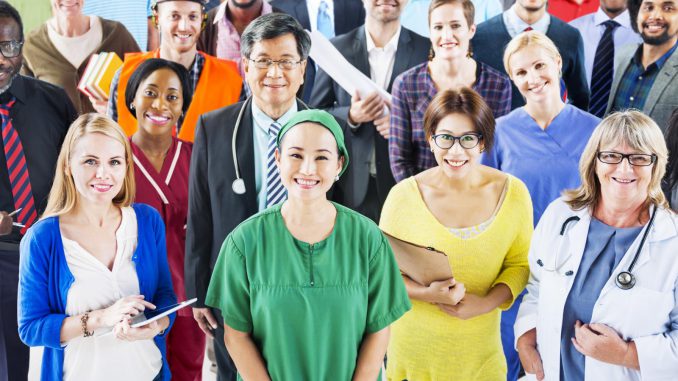 If there is one thing in this world that is constant – it is, for sure, change. This line may sound like a cliche, but it says a lot about why things happen the way [...]