Lending Tech is an online corporation whose business is lending built upon the blockchain technology. Recently, the company had its Lendium ICO opening last March 1, 2018. The Lendium ICO token is LEM with an opening value of $0.85. It is now marketing its lending platform via entrepreneurial clients through crowdfunding.

Lendium Tech ICO core group has 20 years of experience tucked under its belt in global business development and asset management. Lendium directs the clients’ cash and securities to a more profitable investment. It has trading bots working together with an expert team of traders involved in the trading of multiple cryptocurrencies. The group started trading last 2014 and is profitably gaining grounds towards the ICO target. The setup allows Lendium Tech to yield higher interest on investors funds using marginal trading.

The technical specification of Lendium has a token called LEM with an Ethereum Token Standard ERC20. The algorithm ERC20 has a set of rules that an Ethereum token has to follow. The rules allow programmers and developers program the functional attributes of tokens in the ethereum environment. This procedure is significant with companies that raise capital through crowdfunding through Initial Coin Offering (ICO).

Lendium ICO LEM has a supply of 30 million and an ICO supply of 8.1 million. An investor will have the chance to purchase LEM in the ICO offering on 10 stages of the crowdsale.

The 10 stages of the crowdsale

Once the LEMs are sold out at each stage, the buying commences on the next level. You can purchase with Ethereum, litecoin, or Bitcoins.

Crowdsale started March 1, 2018, at 2100H GMT and will end on March 31, 2018, at 0000H GMT. Investors put their money in the form of a loan to the lending platform and professional asset managers take care of your funds and as a result, your grows. Lendium Tech invests the funds in the most efficient way. Return on Investment is after 99 to 179 days upon deposit of capital.

In addition to the interest on the investor’s money, there are more ways to earn for Lendium ICO members. One of the ways to make a decent income is by the “flash lending program”. This program allows a minimum amount of $100 and a maximum amount of $5000 to members of the ICO that could generate interests up to 5% daily. The flash lending plan has a duration of 15 days.

Another way to have an additional income is through the bounty program. This program allows ICO members to earn more through the social media channels. The investors can tap these avenues by creating content and sharing it o members and followers to promote awareness of Lendium ICO’s website.

One of the media is Youtube where members can make videos about the ICO and share it with viewers. Another way to promote the ICO is by creating a community on WhatsApp or Telegram in the native language. The next method is Tweeting about the Lending program ICO. They may also publish write-ups on Facebook. Finally, blogs could be written about the offers. Members will receive LEM rewards depending on viewership, the number of membership, the number of followers, and the number of words written in blogs.

Visit our website at lendium.tech. Be a member of the Lendium ICO and earn additional funds. 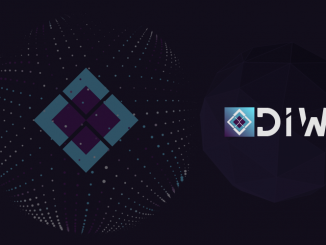 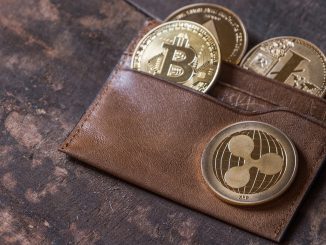 How Does the Future of Cryptocurrencies Affect You? 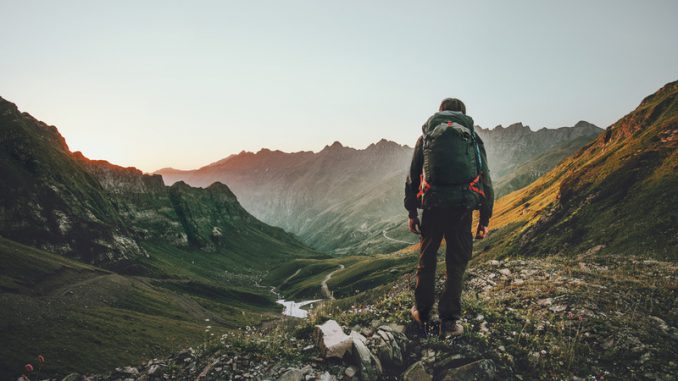 Hiking and Trekking: Do They Mean The Same Thing?

2020 is such a messy year. COVID-19 changed the world’s view— in politics, how we go out for a walk, doing our daily grocery, how we interact with other people, chat with our friends and [...]