Human Made Second Moon: Over the last million years, we are knowledgeable enough to know that the Earth has one constant best friend – the Moon. However, scientists discovered that it is not always the case as there seems to be a smaller object trapped due to the Earth’s gravitational force. This object has been temporarily seen orbiting close to our planet. These are being referred to as “mini-moons.” Soon enough, we will be given a chance to observe and watch it ourselves!

Scientists have currently found out that there is a mini-moon fast approaching the Earth with a possibility to come as close as 43,000 km away. The mini-moon is expected to orbit the Earth from October this year to May next year, 2021 before it finally leaves the planet.

The surprising part is, the mini-moon is unknowingly human-made! It is named Asteroid 2020 SO. It is believed to be the 1960s booster rocket of NASA’s Center for Near-Earth Object Studies‘ director, Dr. Paul Chodas. 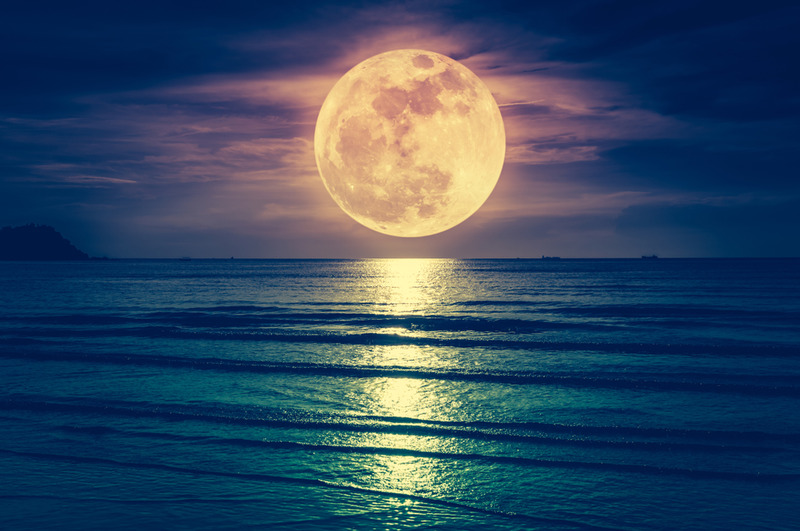 With his recent interview on CNN, Chodas highlights what amazes him as the mini-moon followed the path of lost rocket stages to a certain kind of orbit that the lunar missions would usually stick to as it passes by the Moon. In other words, it follows a nearly circular orbit that is the same about the Earth’s and the Sun’s, but it is slightly farther away at the farthest point of the Sun. He emphasized that this does not usually happen as asteroids rarely evolve into an orbit, but it is not impossible in reality.

According to the relevant information of its coming shared on Twitter, the mini-moon is said to get close to Earth and leave orbit with two points known as Lagrange points. These are orbital points that happen to reach an equilibrium of the gravitational force by two large space bodies on each other, which is the Sun and the Earth in this case. Thus, any objects found in between two will maintain to stay in its position, which would help the asteroid stay in place.

Is it a Space Junk?

However, there are several speculations that the coming mini-moon is legit space junk. When this happens, Chodas ensure to trace where it came from. He first thought it was the Centaur rocket body launched last September 1966. It was known to deliver the experiment payload of Surveyor 2 to the Moon. However, it could not land successfully on the Moon as it went through failure, which resulted in its crash. The rocket went through the Moon and eventually went to the Sun’s orbit, then later, it was never seen again. Hence, he made to the point of making this a possibility.

Chodas says a month from now, the chances of finding out if it is a space junk is possible by detecting the effect of sunlight pressure on the said object. If the Asteroid 2020 is space junk, it should be observed as less dense than an actual asteroid, and the pressure it receives from sunlight can produce a slight change of its course. These and the rest of the processes can be used to monitor its journey.

For your information: space junks, also known as space debris, are any machinery or debris left by human beings in space. These are dead satellites, mostly accidentally left at a failed or dangerous space mission. On the other hand, these could also be small things that fell off from a rocket or any space satellites. They are littering around space, and they are known to cause danger when it hits another object in space.

This phenomenon is a once-in-a-lifetime opportunity for a lost rocket stage to be captured by the Sun and the Earth’s orbit. However, a similar event happened last 2002 from which the Saturn V upper stage from Apollo 12 got discovered. Indeed, this is worth looking forward to.

Truth be told, we do not know whether it is a space junk or a mini-moon until it gets closer to Earth. Until then, it is just amazing to reflect as to how it is going to be like once October comes. It may still be unidentified, but aren’t you wondering how much space junk is possibly wandering all over space? It is truly mind-blowing, and it makes our love and wonders about outer space expand to its maximum level. Thus, it makes the solar system one of the most loved subjects until the end of time, possibly. 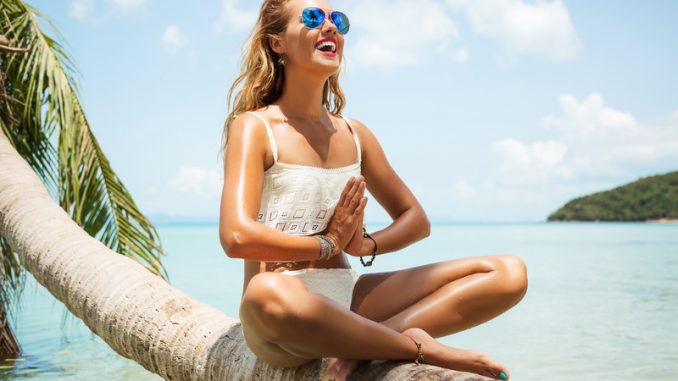 Things To Do On The Island: When In Marinduque

If you want a serene and peaceful place to spend your vacation, then why not take the time to explore the beautiful island of Marinduque? The island province of Marinduque lies at the geographic center [...]