English Premier League Update: The 2020-21 English Premier League season has kicked off with some of the teams playing two matches already. The third round is currently ongoing as 20 teams hope to win their matches to gain a full three points. However, there are some stories that a reader should know while the tournament is ongoing. Here are some of the stories in the EPL that football fans should know going into Round 3.

West Ham United has announced that David Moyes will remain as the team’s manager and will call the shots for the team on Sunday against Wolverhampton. The development was announced by the Hammers despite reports that said Moyes tested positive for the coronavirus disease. The 57-year-old manager will be self-isolating in his home and West Ham assistant boss Alan Irvine confirmed on Friday that Moyes will remain as the team’s decision-maker in future fixtures beginning in Round 3 against the Wolves on Sunday.

Irvine described his role as that of a “messenger” for Moyes, who will still “make the decisions” in the game.

Moyes is asymptomatic and is coping well, according to the team’s assistant boss, who took charge in the team’s League Cup match against Hull. Irvine led West Ham to a 5-1 win in the first match that Moyes is away.

Meanwhile, two other Hammers’ players, Issa Diop and Josh Cullen, are also in isolation as the duo also tested positive of COVID-19. They are currently in isolation and undergoing full recovery. Irvine said that Diop and Cullen are “frustrated” with their status but they understand the situation. 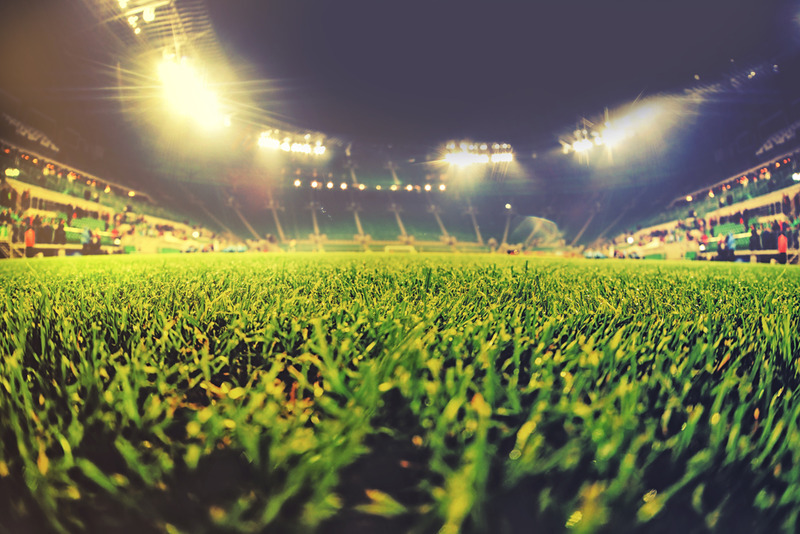 Rodriguez, who joined the Toffees this year after an eventful stint with Real Madrid in the 2019-20 season, has provided immediate impact to Everton scoring a goal in two matches as their attacking midfielder. More importantly, the Colombian has opened opportunities for Calvert-Lewin and Richarlison to attack the defense. In the first two Premier League games Calvert-Lewin has been the beneficiary of Rodriguez’s attacking prowess, scoring four goals in two games. Those goals catapulted Everton to provisional second place one goal behind Leicester City.

Seeing the team’s capabilities in the first two games, the Italian manager sees Calvert-Lewin and Richarlison to score at least 20 goals this season with Rodriguez’s midfield skills. Ancelotti is quite familiar with the Colombian’s skills as he managed Rodriguez in Real Madrid and Bayern Munich.

The 61-year-old compared it in his stint with Real Madrid where Rodriguez was feeding Cristiano Ronaldo. Ancelotti said that when the veteran midfielder was around, Ronaldo scored at will, registering 56 goals that season.

Calvert-Lewin showed his prowess at the front, scoring three goals to lead Everton to a 5-2 win over West Brom. Richarlison opened his account with a brace in the team’s 5-2 League Cup win over Fleetwood on Wednesday.

Everton will meet Brighton and Hove in the fourth round on Sunday, October 3.

The development came after Chelsea succumbed to 0-2 defeat at the hands of defending champions Liverpool where Arrizabalaga committed mistakes that a normal keeper should not give up.

Reports said that Cech is serving as a technical and performance advisor since he retired from football in 2019. He was seen in photos distributed to media undergoing training alongside Lampard’s goalkeeping coach Henrique Hilario. The Chelsea mentor said that Cech will not replace Hilario as head mentor but he is there to give his goalkeeping wisdom to Arrizabalaga, who was dropped twice by Lampard following costly errors last season.

Chelsea signed Senegalese Mendy from French Ligue 1 squad Rennes this week as a possible replacement for the Spanish keeper if he commits mistakes again. Reports said that it is possible that Lampard might give Mendy the nod to start the game for Chelsea as goalkeeper when they play West Brom this Saturday.

Lampard, meanwhile, said that he has yet to decide as to whether he will place Arrizabalaga on loan to polish his skills and learn from his mistakes. He is under pressure from Chelsea executives to deliver a better showing in the 2020-21 after spending millions of dollars to revamp his squad and acquire notable players such as Kai Havertz and Timo Werner. After West Brom, Chelsea will take on Crystal on October 3. 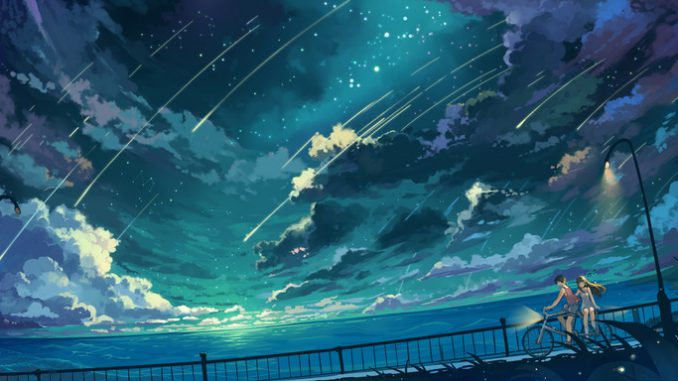 Life Lessons You Learn From Watching Anime: What has Anime taught you? What values have you instilled from watching anime and reading manga that you did not learn from school?  These past few months, while [...]