NL Division Series Preview: The National League Wildcard Series has ended with the San Diego Padres, Los Angeles Dodgers, Miami Marlins and the Atlanta Braves earning spots in the Division Series. The series kicks off on October 6 with the Padres and Dodgers meeting in a five-game NL West tussle while NL East rivals the Braves and the Marlins tangle for a right to earn an NL Championship Series ticket.

Let’s have a look at the two matchups and check out who will be the favorites to move on to the next round.

The NL West matchup has the makings of a classic with present and future stars meeting each other for an NLCS slot. The Dodgers posted the best record in the NL while the Padres secured the No4 spot by finishing second behind LA in the NL West race. Despite having some of the best batters in the business, the series might boil down on which team is pitching better.

In their series-clinching win against the St. Louis, San Diego needed nine relievers to shut down the Cardinals, who could muster only four hits in this crucial encounter. For this game, they were not saved by the long balls from superstars Fernando Tatis Jr. and Manny Machado, only timely hits from other Padres batters that led to four runs.

San Diego, however, might be forced to do everything to beat the Dodgers, who have been firing at all cylinders from pitching to batting. Rotation wise, the Padres parade ace Dinelson Lamet, Mike Clevinger and Zach Davies. The team also hoped that their reliever corps would hold the deadly Dodgers batting crew.

On the other side, the Dodgers were awesome in the shortened regular season, winning almost 72% of their matches. From pitching to batting, everything was in sync and clicking at all cylinders. Batting wise, Mookie Betts, A.J. Pollock, Corey Seager combined for 47 home runs and 114 runs batted in. Aside from the three, Chris Taylor, Cody Bellinger and Max Muncy have also played well in terms of batting. Pitching wise, Clayton Kershaw, Dustin May and Julio Urias have pitched brilliantly. The trio combined for 12 wins in 30 starts. In the wildcard clincher against the Brewers, Kershaw proved why he is the Dodgers’ ace. He allowed three hits in eight innings and struck out 13 batters.

Pick: In a series that has the makings of an NL Championship Series, the Dodgers have the slight advantage personnel wise. However, the Padres are capable of surprising everyone. The Dodgers will emerge victorious in the series, three games to one. 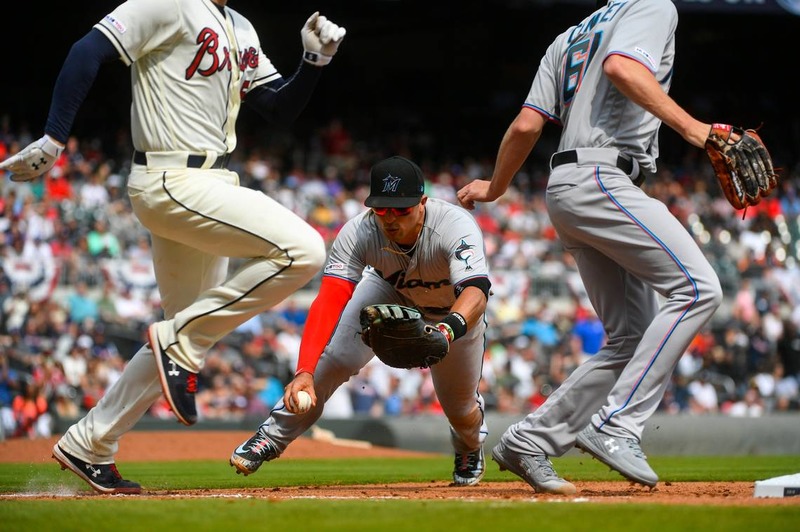 The Miami Marlins attempt to resume their stunning run to the playoffs as they take on NL East leaders Atlanta Braves. Both teams came off wildcard sweeps with the Braves keeping their foe, the Cincinnati Reds, scoreless in the series. The Braves bring in an awesome offensive corps composed of Ronald Acuña, Ozzie Albies and NL MVP candidate Freddie Freeman. Pitching ain’t too shabby either with Max Fried leading the charge. Fried went 7-0 in his starts during the 2020 season. This is a followup from his 17-6 mark in the 2019 season. Other than him, Ian Anderson is an intriguing starter for the Braves as he can provide shutdown pitching. In six starts during the regular season, Anderson provided three wins and had an earned run average of 1.95. Big bats are aplenty for the Braves with Marcell Ozuna leading the team in home runs with 18. Adam Duvall, Acuña, Freeman and Dansby Swanson were the other Atlanta players recording double digit homers in the regular season. The team is deadly from the top of the batting order to the bottom so the Marlins will be in for trouble if their pitching does not hold up.

Meanwhile, the Marlins are looking to continue their miraculous run to the MLB playoffs. They earned a playoff spot by placing second behind the Braves in the NL East standings. In the NL wildcard series, the Marlins used their defense to hold off the higher-ranked Cubs. They allowed just one run in two games while scoring seven. Sixto Sanchez, Pablo Lopez and Sandy Alcantara are proving their worth in Miami’s rotation by combining for 12 wins in the season.

Batting wise, Jesus Aguilar is the team’s most dependable hitter with a .277 batting average. In terms of long balls, Brian Anderson is their most consistent producer with 11 home runs and 38 RBIs under his belt. Aguilar is also a deep threat with eight homers and 34 RBIs recorded during the season. The Marlins hope to pick up another victory in the postseason but they will be hard-pressed as they will meet the more experienced Braves.

Pick: The Atlanta Braves are considered favorites by online MLB betting sites. However, people must not sleep on the Marlins considering their strong defensive stance against the Cubs. But at the end of the day, the Braves will take home the NL Championship Series berth with a 3-1 series win over the Marlins. 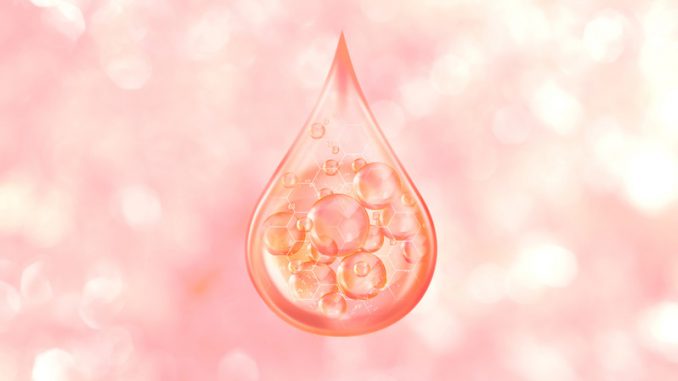 Glutathione Vs. Collagen: Which Is Better For Your Skin?

Glutathione Vs Collagen: Today, many people are aiming to achieve the ideal skin type. It seems they are not completely satisfied with the way they are conceived with their skin. People with natural white skin [...]