Defending champion Rafael Nadal and 2018 winner Simona Halep will be the man and woman to watch in the 2020 French Open that is slated to fire off on Sunday, September 27, at the Stade Roland Garros in Paris. Twelve-time Open titlist Nadal will be gunning for his 13th crown on clay while Halep is the top-ranked netter in the women’s side with defending champion and World No1 Ashleigh Barty not taking part due to fears of acquiring the coronavirus disease. Despite experts tagging them as top favorites in the annual event, Nadal and Halep will still face the challenge of world-caliber tennis players seeking to break their claycourt dominance.

Although Nadal is the runaway favorite to secure his 13th French Open title, there will still be challengers that are out to prevent his quest for immortality. The talented bunch are led by 2016 French Open titlist and 17-time Grand Slam champion Novak Djokovic and two-time finalist and 2020 US Open champion Dominic Thiem.

Djokovic is the top seed in the tournament where he is bidding to win his second French Open and 18th overall. A title would push him closer to 19-time Grand Slam titlist Nadal and two behind record-holder Roger Federer, who opted to sit out the rest of the year to recover from a procedure to his right knee. He could have earned his 18th Grand Slam title in the US Open but was disqualified in the fourth round after he struck a lineswoman. Instead, the title was won by Thiem, who earned his first ever Grand Slam crown.

After claiming the US Open, the 27-year-old Austrian is hoping that third time is a charm in the French Open. Losing to Nadal twice in 2018 and 2019 Finals, Thiem will try to utilize his new-found confidence and his world-class tennis skills to halt his Roland Garros miseries and claim the crown to add up to his US Open trophy he won two weeks ago.

Other netters who will suit up and rise to the challenge of the Spanish claycourt maestro are Daniil Medvedev, Stefanos Tsitsipas, Alexander Zverev, Matteo Berrettini, Gael Monifls, Denis Shapovalov and Roberto Bautista Agut. There is also a possiblity that three-time Grand Slam winner and 2015 French Open winner Stan Wawrinka, who is seeded 15th in the tournament, can surprise everyone and contend for the men’s singles title. 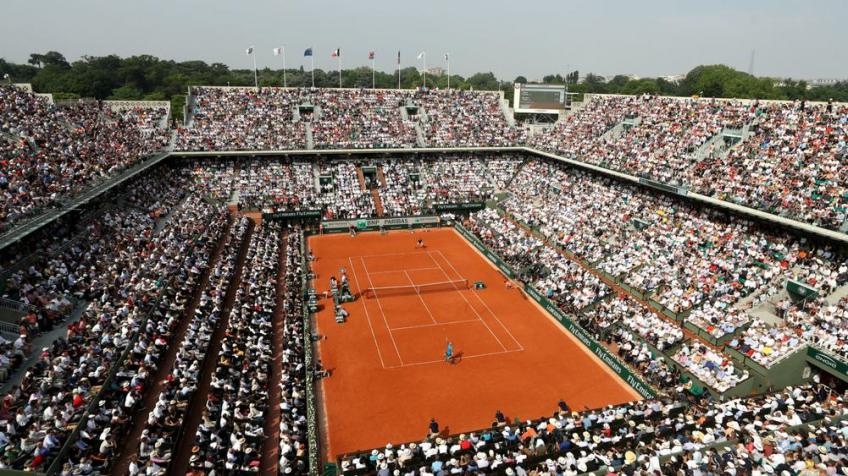 The Romanian two-time Grand Slam champion Halep is the woman to beat in this wide-open singles cast that will have four Top 10 seeded players – women’s world number one Ashleigh Barty, world number three Naomi Osaka, world number seven Bianca Andreescu and world number 10 Belinda Bencic – not taking part in the two-week event. As an added motivation, Halep is in contention to take the world number one ranking and if she emerges victorious in the tournament, she will supplant Barty in the women’s singles rankings.

Despite these notable absences, Halep’s hands are full with a bunch of world-class opponents seeking to supplant her and make a name for themselves. One of them is sixth-ranked American Serena Williams. The 38-year-old superstar, who has taken home 23 Grand Slam trophies in her career, seeks to equal Margaret Court’s all-time record of 24 Grand Slam singles titles. Although she has not won a Grand Slam title since 2017, Williams remains as a threat in major tennis events and is capable of winning her fourth French Open title – and 24th overall.

Another veteran superstar looking to make history in this year’s French Open is Angelique Kerber. The 32-year-old, three-time Grand Slam winner will look to finally earn her first-ever Roland Garros title and become the 11th woman in history to complete a Career Grand Slam. The German left-handed tennis wonder will open her quest against Slovenian Kaja Juvan.

Last year’s finalist Marketa Vondrousova is another contender to watch out for as the 21-year-old will try to prove that she has moved on from that straight-sets setback to Barty. Vondrousova also leads the crew of young guns who are looking to outclass the veterans in this claycourt battle.

If there is one thing that makes the French Open noteworthy is its surprise element. The tournament is known for its unpredictability where the favorites falter and lower-ranked netters emerge from their humble beginnings. Going for favorites Nadal and Halep in the 2020 French Open will give fans who are betting for Grand Slam tennis a sure-fire way to gain more money. However, bettors must remain cautious in putting their money on these favored stars as one bad day could lead to a loss in this prestigious tournament. Novak Djokovic is also a good bet to win it all in the men’s singles and Dominic Thiem is another favorite. Lower-ranked players can also pull off a surprise in this slow surface. In the women’s singles, Williams winning her 24th Grand Slam title is also a possibility but other rising stars could emerge victorious in Roland Garros. 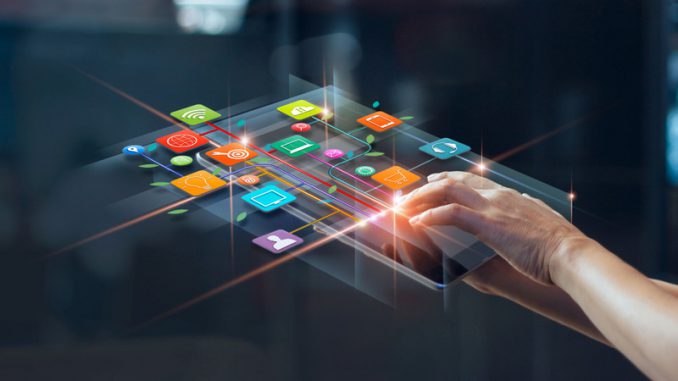 Productivity Apps For Digital Marketers: The evolving technological advancements led to the birth of one of the most in-demand jobs in the world today — digital marketers. However, the job description is still a big [...]