Klay Thompson Update: One of the key pieces of the Golden State Warriors has just been spotted taking part in full practice as he prepares for the 2021 season, which will serve as their year of redemption. Reports said that one-half of the dreaded Splash Brothers, Klay Thompson, participated in his first full practice session on Friday, 470 days after he suffered a torn anterior cruciate ligament on his left knee in the 2019 NBA Finals.

His return generated positive vibes in the Warriors’ practice facility as his teammates and coaches welcomed him with open arms.

Having Thompson back again on the floor and in the locker room was a breath of fresh air for the Warriors, who are seeking to return to the playoffs next season after finishing 2019-20 with a measly 15-50 win-loss card.

One of the happiest campers in full practice was Golden State head coach Steve Kerr, who said that it was great to have the 30-year-old swingman back after being out of basketball for a year and a half.

Thompson’s presence alone helped the team physically and mentally as it gave an extra motivation for the squad raring to make the playoffs again after suffering a bad season plagued with injuries.

Kerr expected nothing in Thompson’s return to full practice, knowing what he’d been through. However, he was pleased with the conduct of the training, saying that the 6-foot-6 Washington State product moved well.

The son of former NBA player Mychal Thompson tore his ACL on June 13, 2019, in a dunk attempt over Toronto Raptors swingman Danny Green. He landed awkwardly causing him to miss the whole season. After repairing his knee via surgery last summer, he has been around the team but his appearance on Friday was his first official team practice since the injury.

Kerr said that Thompson was able to measure how fit he is and what he needs to do to be in game shape.

The shooting guard/small forward failed to join the start of the team’s minicamp earlier this week as he was under quarantine protocol. The Warriors coach hopes that the swingman will be able to take part in scrimmages with his teammates soon. He said that the team will take it step by step and not rush on the All-Star. They will see how he feels after joining another full practice. 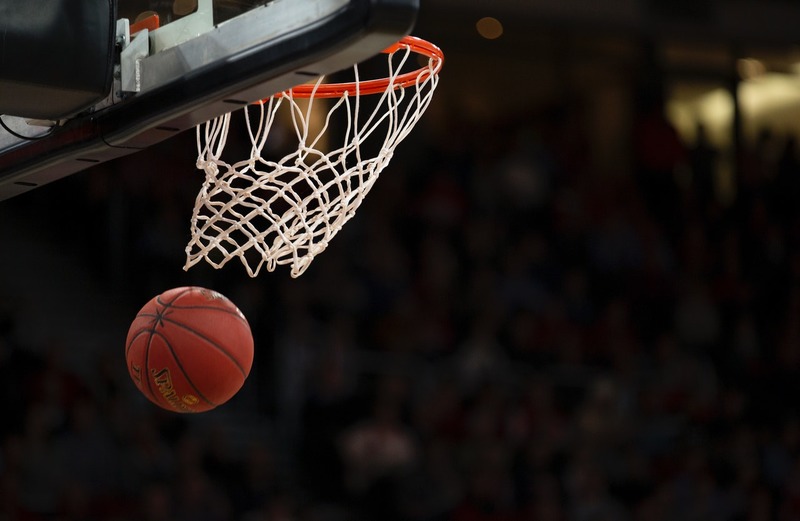 A key observant in Thompson’s first full practice with the Warriors was center Marquese Chriss. He said that Thompson looks healthy when running the full court. The veteran said that Thompson shot the ball like he used to be when healthy.

Kerr, however, noticed something that is very usual of the 30-year-old. He was kind of quiet and yawned when Kerr was having his discussion with the team. The coach did not mind as long as one of his shooters is taking part in practice and getting ready for next season.

Meanwhile, the Warriors were missing Stephen Curry and Draymond Green in practice, with the coaching staff saying they were excused in training as both were attending to a personal matter.

What to expect next season for Klay

The 2021 season will test Thompson’s fitness and his readiness to bring the Warriors back to the NBA playoffs. He will be reunited with Curry and Green and will team up with Andrew Wiggins in the wings. There is a possibility that he will not score that much points with Wiggins and the possible first-round pick chopping down his ball touches. But despite this, he remains as an efficient catch-and-shoot player who is capable of scoring 30 points in a quarter. He is also skilled in defense and can still guard the top players of each team.

The Warriors are returning back into form and are ready to make up for the forgettable 2019-20 season. With Curry and Green healthy for practice and Thompson coming back in full practice, it is only a matter of time that the Splash Brothers will be reunited to terrorize the court once more. Although expectations will be lofty once Thompson comes back into the court due to his capabilities as a streak shooter, he is seen to have minimal work in the first part of the season as the Warriors attempt to load manage his playing time to help him adjust to the demanding regular season and if possible the playoffs. Basketball fans betting on the NBA will be looking forward to see one of the best shooters the league has ever seen and form again the greatest backcourt duo in the association today. As for the Warriors’ rivals, Thompson’s return in full practice is expected to serve as a warning that Golden State is back and ready to roll again next season. 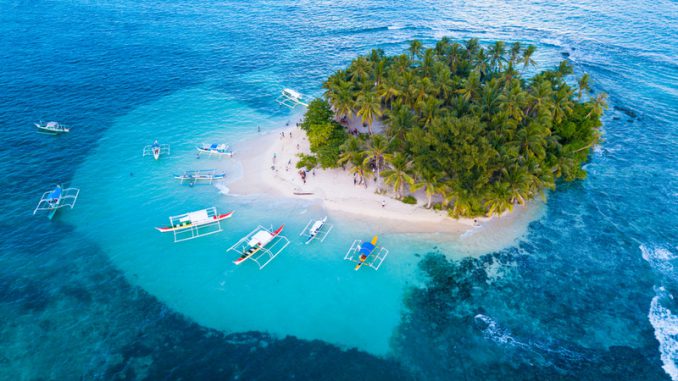 Among the Philippines’ islands, one island caught Filipinos’ attention and foreigners from different parts of the world. Travellers take their time to reach the northeastern coast of Mindanao to experience Siargao’s ultimate island life. Siargao [...]